The Romanian capital is not, by any means, a symbol of a typical Eastern European charming town, and not many people dare to consider it a beautiful city.

Unlike most, I am among those who think that Bucharest is not only beautiful but is also a very interesting city with tons of different things to do and see.

So I decided to put together this small post with the main attractions and must-see places in Bucharest.

This massive building is impossible to miss, even if you wanted to.

The Romanian Palace of Parliament, known locally as the “People’s House” or the “Big House”, is a building of epic proportions in the heart of Bucharest. This gargantuan palace, was supposed to be the icing on the cake of Nicolae Ceausescu’s urban plan for the capital. Of course Ceasescu was famous for being a megalomaniac dictator with a heavy case of delusions of grandeur. The works started in 1984 and Nicolae never saw it completed.

The People’s Palace holds the title of the largest building in Europe and the second largest building in the world (after the Pentagon). It is 270 by 240 meters and 86 meters high (92 if you count the 4 underground levels). It has 1,100 rooms in total and currently it’s the seat of the National Parliament of Romania and the National Museum of Contemporary Art (see below).

In order to make room for this atrocity of a building, over a sixth of the ancient city of Bucharest had to be demolished, including many baroque palaces, medieval churches and monasteries and four historic synagogues. 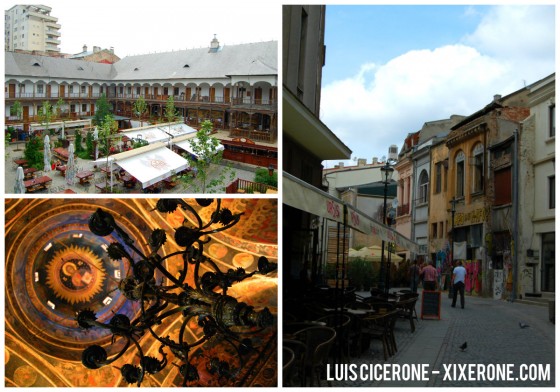 Much of the old Bucharest that was spared from demolition is around Piata Universitate. In this area of town we can find the marvelous Stavropoleos Monastery, charming Hanul Sfantul church or the ancient Hanul lui Manuc (Manuc’s Inn).

Other buildings in the area include the Parisian styled palace of the CEC Bank or the Romanian National History Museum, along with the (very) Russian church.

The Old Town is also the place to go for night-life and dining. Most of the trendiest bars and restaurants are located along Gabroveni and Lipscani streets.

Previously known as “Palace Square”, it was renamed to commemorate the Romanian Revolution against Ceasescu’s regime in 1989.

Around here we can find the former Royal Palace (now Romanian National Art Museum), the Athenaeum, the Athénée Palace Hotel, the Library of the University of Bucharest and the Memorial of the Rebirth.

The most (in)famous building around here, however, is the former Central Committee of the Communist Party, where Nicolae Ceausescu and his wife Elena fled by helicopter on December 22, 1989 after the outbreak of the anti-communist revolt. In 1990, the building became the seat of the Senate and since 2006, it also houses the Ministry of Interior. 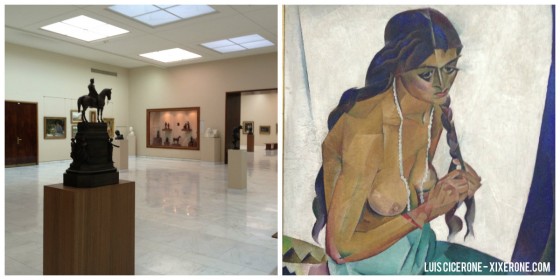 Right on Revolution Square and housed on what used to be the Royal Palace, we can find the Romanian National Museum. This museum holds a remarkable collection of Romanian art from medieval times to the modern age, as well as the international collection that once belonged to the Romanian royal family. 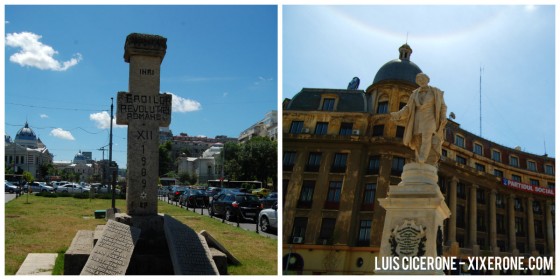 As with Revolution Square, the area around the University Square has a historic significance beyond its buildings.

This area was the setting for some of the most violent episodes of the 1989 revolution. On this place, thousands of protesters were shot and run over by tanks by Ceausescu’s army, while international journalists watched in disbelief from their balcony at the Intercontinental hotel.

In remembrance of those who lost their lives on these streets, ten stone crosses were erected in the central part of the boulevard. A large black stone cross marks the spot where the first protester was killed.

A little further south, on Bulevardul Regina Elisabeta we can find the most interesting buildings in the area, including the Palace of the University of Bucharest and several faculties, as well as the statues of Mihai Viteazu, Ion Heliade Radulescu, Gheorghe Lazar and Spiru Haret.

South of the square we can find the beautiful Russian Church, surrounded by French style buildings and the handsome Academiei street, leadind to the Old Town to the south and Revolution Square to the north.

Herastrau park is located in the north of Bucharest, around the lake of the same name. It covers an area of aproximately 1 sq. kilometer. It houses the quaint Village Museum. You can rent bikes at the park’s entrance, by the metro station, little boats can also be rented by the lake.

Around the park we can find other landmarks of Bucharest such as the House of the Free Press, the Romanian TV Headquarters and the Arc de Triomphe.

This museum, housed in a synagogue dating from 1850, exposes what life was like for Romanian Jews before World War II.

There’s a separate exhibition dedicated to the Holocaust, dominated by a sculpture commemorating the 350,000 Romanian Jews that were sent to concentration and extermination camps between 1942 and 1945.

A few kilometers south of the center we can find the Jewish cemetery of Bucharest.

This peaceful place has been the final resting place for several generations of Jews from the late nineteenth century.

The oldest graves are located at the south end of the cemetery.

The graveyard has memorials dedicated to the Jews who died in the First World War, the Holocaust and the victims of the 1977 earthquake. 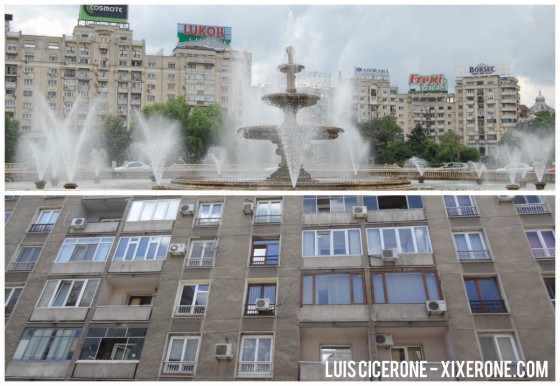 The perfect example of brutalist and communist architecture in Romania. Bulevardul Unirii is a promenade of about 4km that stretches between the Parliament palace and the Alba Iulia square.

It was meant as the high point of Ceausescu’s urban development plan, and it was, not by accident, designed half a meter wider than the Champs Elysees in Paris. 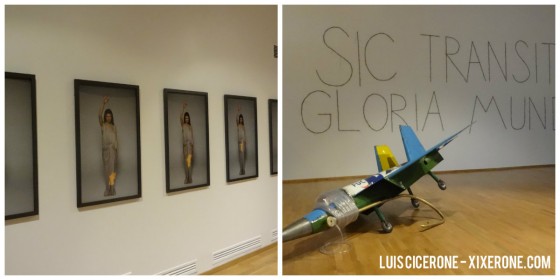 Housed in the Palace of Parliament and opened in 2004, this interesting museum hosts temporary exhibitions focusing on contemporary art, with an emphasis on new artistic languages, performances and street art. 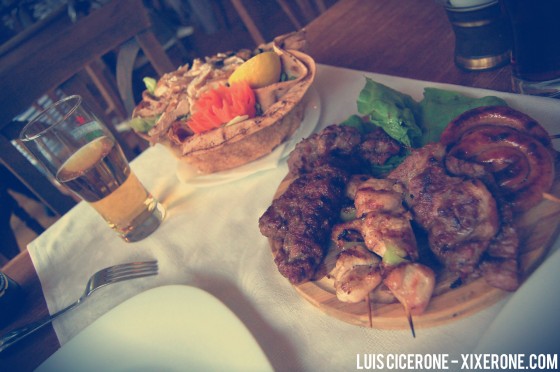 HOTELS IN BUCHAREST
Things to do