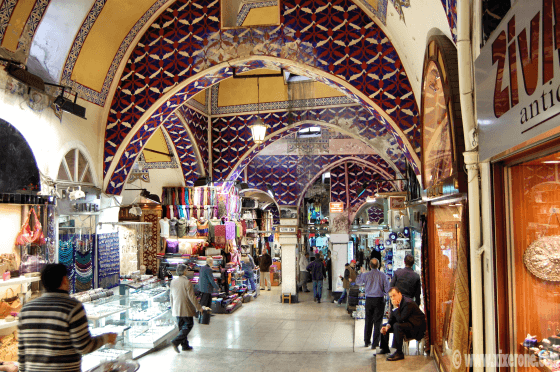 During Byzantine times, the place where the Grand Bazaar stands was occupied by a large market that was expanded and diversified with the arrival of the Ottomans. Its strategic location made it the central meeting point for different groups of manufacturers and merchants associations that were established here and contributed directly to the Bazaar’s impressive expansion.

Over time, the maze of streets of this mega-market were covered by vaulted ceilings. Soon the Grand Bazaar became the most important trade center of the Ottoman Empire. During its golden era, the Bazaar was locked up every night and watched by more than a hundred soldiers, as if it were a walled castle.

Until well into the twentieth century, the Grand Bazaar remained the most important commercial center in Turkey. Its walls held over 4,000 shops selling from jewelry to silk clothing, copper pots, spices and products imported from Orient. 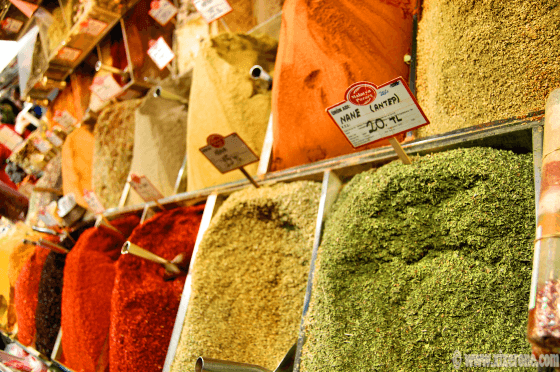 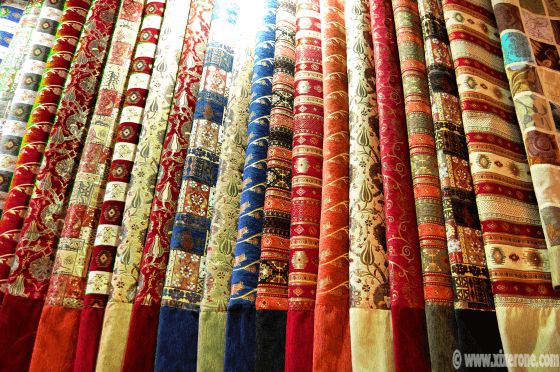 From the late twentieth century, and with the arrival of Western tourists in search of an “oriental bazzar experience”, the prices of goods (and the rent prices) soared, forcing small merchants to leave the Grand Bazaar and settle in the surrounding areas. Their small stalls were replaced by jewelers, carpet or souvenir shops. 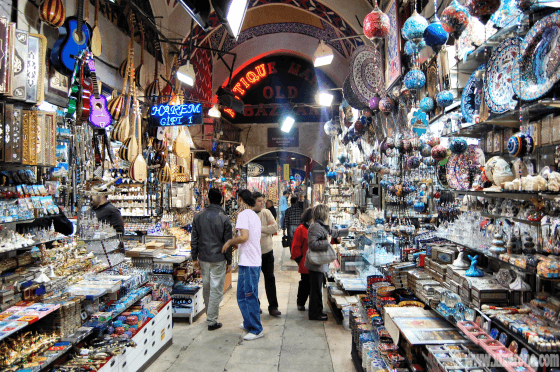 Currently the Grand Bazaar sells ten times more jewelry and luxury goods than a hundred years ago. While tourists find in it an atmospheric, oriental place, locals see it as a tacky tourist trap. 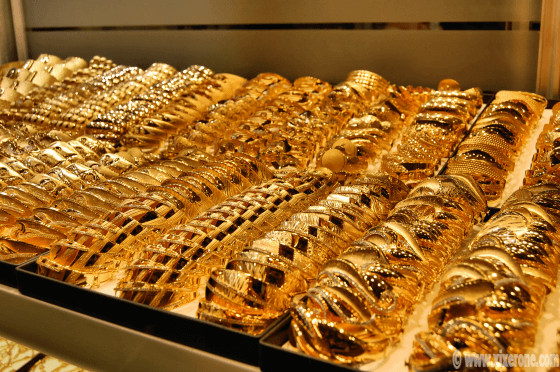 Although the Bazaar has lost much of its original flavor, it still preserves corners full of charm and remains a paradise for a photographer thanks to its colors and idealized environment. 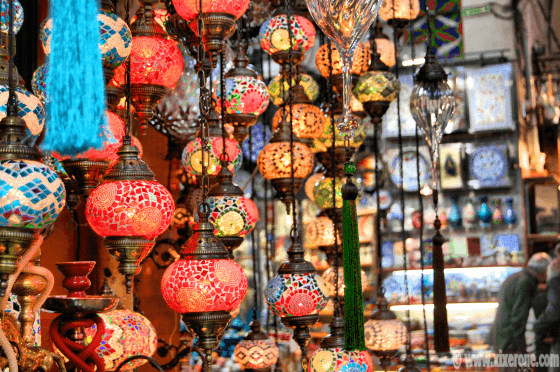 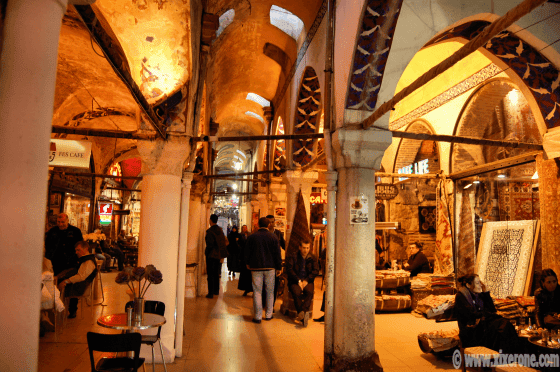 Admission is free. Prices in the shops depend on your haggling skills.

Just behind the Nuruosmaniye Mosque. Across the parking lot, next to the tram stop Çemberlitas.